A MONTHLY COLUMN FEATURING RESOURCES FROM THE LAW LIBRARY'S COLLECTION

*Due to COVID-19, the NCCU Law Library is limiting access to its print collection and stacks areas, however, we are working to provide an alternate way for students to access these resources. The NCCU School of Law Library is now offering a new Grab and Go service for students. Please click the link below for details - 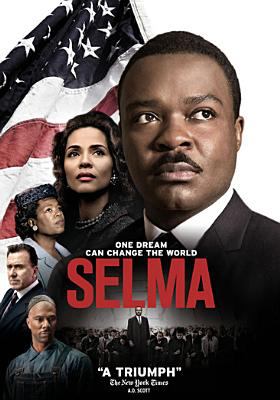 Abstract: Dr. Martin Luther King, Jr.'s historical struggle to secure voting rights for all people. A dangerous and terrifying campaign that culminated with an epic march from Selma to Montgomery, Alabama in 1964.